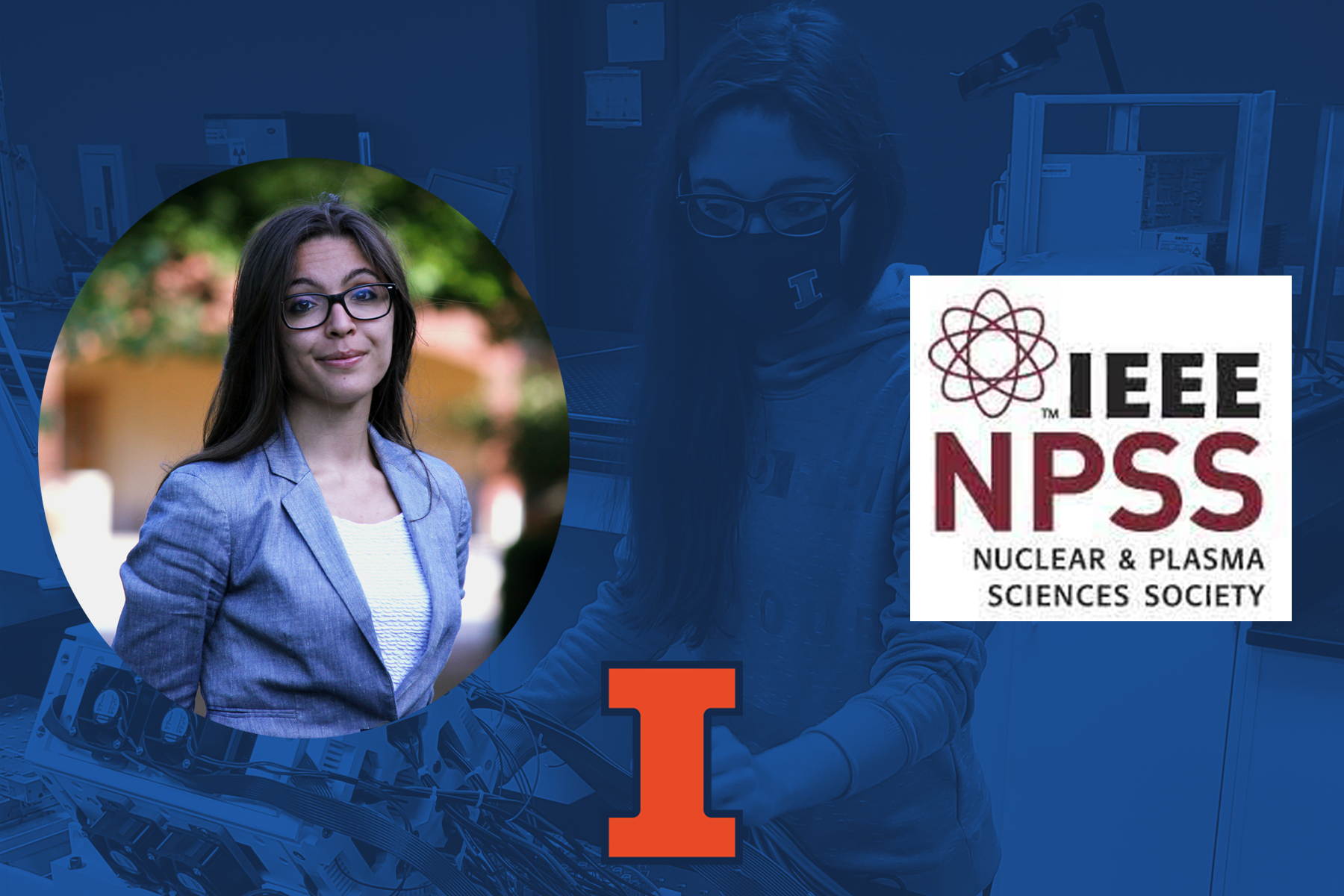 When Elena Maria Zannoni first got the email, she thought it was a mistake. There’s no way that she had actually received the IEEE NPSS Edward J. Hoffman Early Career Development Grant.

“I didn’t believe it,” Zannoni said of that moment. “I knew it was very competitive…with so many other applications and other great institutions involved.”

As strong as the competition was, Zannoni is this year’s recipient of the $10,000 grant, given to outstanding early career researchers who have the potential to transform the field of medical imaging. The grant is intended to support the career development of the awardee.

“I’m very happy,” she said. “It’s a confirmation that the type of research we’re doing has potential and is something they believe in and recognize. It also gives motivation.”

Though she says she is an engineer first and foremost, Zannoni’s research collaborates with hospitals and institutions (including Yale University and Johns Hopkins University) and provides another intersection between medicine and engineering. She plans to use the grant to fund to travel to various other institutions for research purposes.

Zannoni is currently a postdoctoral research associate in NPRE, working in professor Ling-Jian Meng’s Radiation Detection and Imaging Group. Last fall, she graduated with a Ph.D. from the department of bioengineering at the University of Illinois.

Her current projects involve the design, assembly, and testing of advanced medical imaging systems for clinical patients, before the systems are transferred to clinical institutions for use on actual patients. Zannoni said the Hoffman grant will enable her to go out and meet with doctors and patients and get the feedback about what they’re designing.

This is an extension of the “huge step” Zannoni said she has taken, moving from the world of a Ph.D. student, where she was involved in more of the pre-clinical phase of research, to one of a post-doctoral researcher, which comes with a wider, clinical scope.

“You have to (learn to) scale out,” she said. “It hasn’t even been nine months (since completing my Ph.D.), but I can feel the difference in the two approaches.”

At Illinois, Zannoni joined Meng's group as a visiting scholar to work on a state-of-the-art preclinical MRI compatible SPECT system called MRC-SPECT-I system developed in the Meng's Radiation Detection and Imaging Lab. Zannoni returned to Illinois in 2016 as a PhD candidate in the bioengineering department advised by Meng.

Zannoni said she wants to have a career in academia but wants her research to be something that directly improves hospitals and how patients can be treated in a short period of time.

In the interim, as the grant recipient, she can choose the NPSS conference where she can be recognized. There just happens to be a conference in Milan, Italy this November, another thing that makes the native Italian “very happy.”