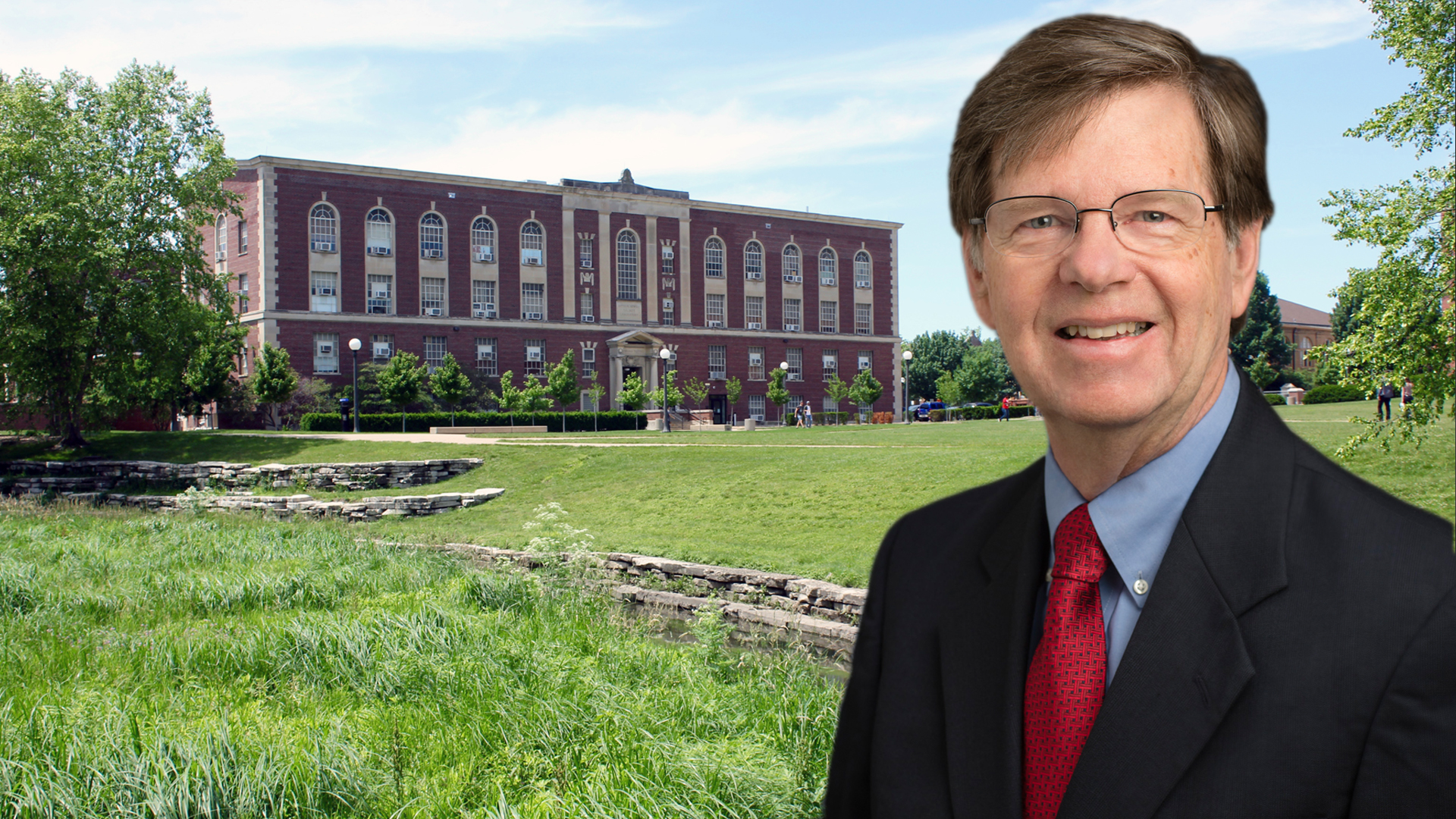 James F. Stubbins, a vigorous proponent for nuclear technology who has devoted his career to  instructing students, policy makers, and the public in the responsible use of nuclear energy, has been chosen as the 2018 winner of the American Nuclear Society Landis Public Communication & Education Award.

The national honor recognizes individuals for outstanding efforts, dedication and accomplishment in furthering public education and understanding of the peaceful applications of nuclear technology.

Stubbins, a Donald Biggar Willett Professor in the College of Engineering at the University of Illinois at Urbana-Champaign, has been a faculty member of Nuclear, Plasma, and Radiological Engineering since 1980. He served as Department Head for 18 years until August 2017.

Among his most recent contributions has been the forum, “Nuclear Power: What it means in Illinois,” that was held in Chicago in October 2016. At that time, the state of Illinois was at risk of losing Exelon Corp. nuclear generation stations in the Quad Cities and Clinton. Working with national labor unions, Stubbins organized a daylong informational forum and invited all state legislators to learn about the consequences of the proposed closures.

The forum featured 17 experts, including from the Nuclear Energy Institute; the U.S. Department of Energy, elected state officials from both sides of the aisle, and local officials whose communities would be affected. Economic and environmental impacts were addressed. With little time remaining, the Illinois legislature approved bills that allowed the plants to remain open, and Gov. Bruce Rauner signed the legislation.

Stubbins also addressed public concern after a tsunami and earthquake devastated nuclear plants in Fukushima, Japan, in March 2011. He quickly arranged and oversaw a campus-wide seminar regarding the damaged plants. Over 300 individuals from the campus community as well as the public attended as Stubbins and other NPRE faculty members fielded questions.

He then became the university’s go‐to expert for the media in helping the public understand what the disaster meant for nuclear reactors and nuclear safety. During this period, he appeared on a number of national news shows including the ABC Evening News and CNN’s Rachel Maddow show on MSNBC among several others. His accessibility to the media and thorough explanation of events and the path forward led the University of Illinois to recognize him with that year’s Media Relations Award.