Re-Engineering the Interaction of Ionizing Radiation with Living Tissue 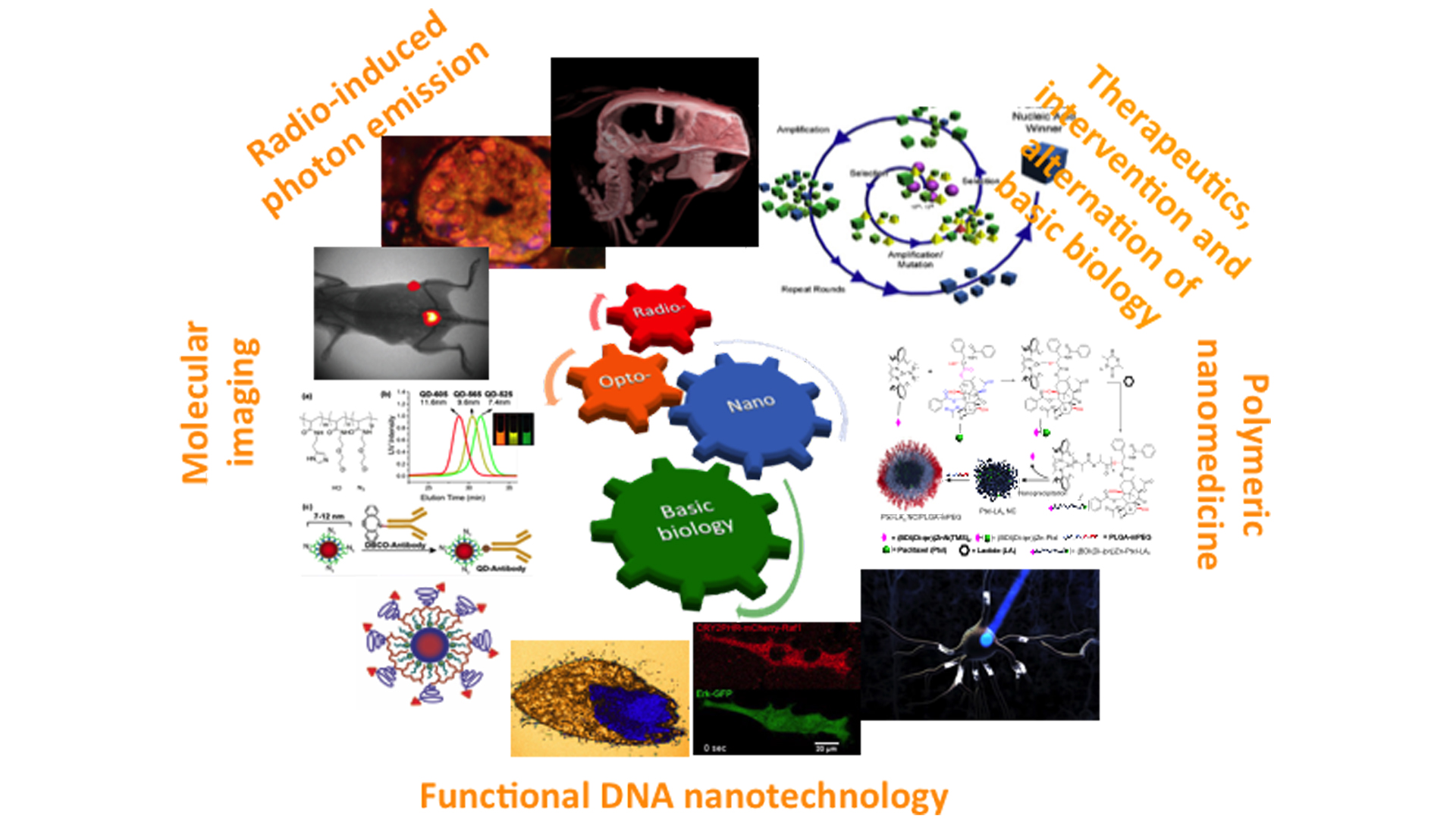 Ling-Jian Meng, Associate Professor of Nuclear, Plasma, and Radiological Engineering at Illinois, is creating and leading the new Radio-Opto-Nano Working Group at the Beckman Institute of Science and Advanced Technology.

"Here at the Radio-Opto-Nano working group, we work on the interface between radiological sciences, optical techniques and nanomaterials," Meng said. "The central theme of our research is to combine penetrative ionizing radiation and radio-reactive nanomaterials to introduce precisely controlled physical, chemical and biological effects in deep tissue. This allows targeted therapeutic delivery and noninvasive manipulation of cellular, molecular and neural functions in living organisms.”

With this expertise, the team will pursue several critical research objectives, including:

“One of the central goals is to pursue a smarter use of ionizing radiation for healthcare applications,” Meng said. “We hope that these interdisciplinary research efforts could help develop future approaches to better utilize ionizing radiation to improve the sensitivity, resolution and specificity in diagnosis imaging, as well as to allow safer and more effective personalized treatment strategies.”

Further details of the BON working group can be found here.