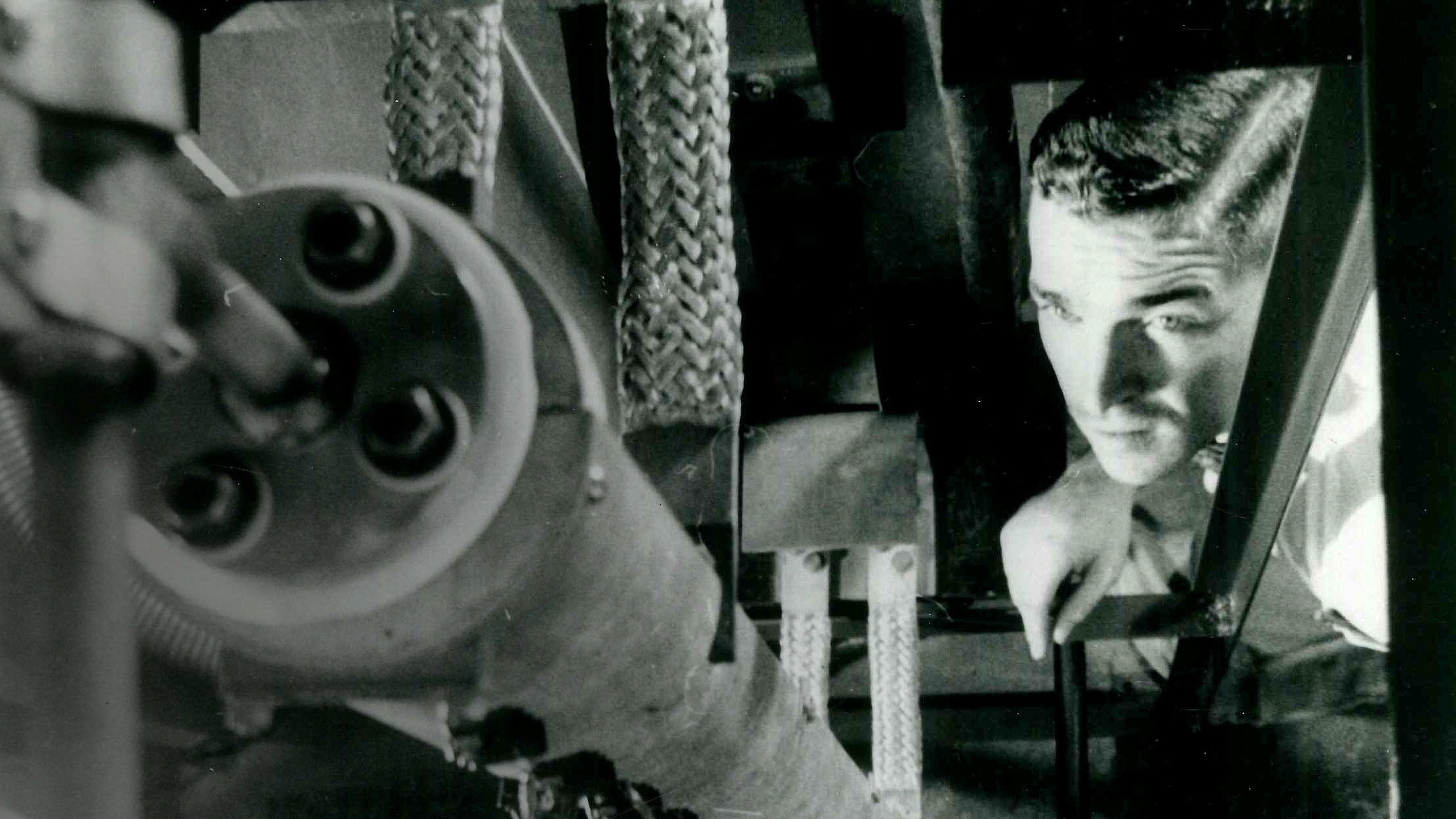 A cornerstone of Nuclear, Plasma, and Radiological Engineering’s programs and beloved for many years by the department’s students, alumni, faculty and staff, Emeritus Prof. Barclay G. Jones passed away Sunday, January 27.

A celebration of his life will be held later this year.

Professor Jones came to Illinois as a graduate student after earning his bachelor’s degree in Mechanical Engineering in 1954 from the University of Saskatchewan in Canada. He spent his undergraduate summer months in the Royal Canadian Air Force as an officer training to be a pilot. He received his commission and served as a pilot in the RCAF during this time and after. Following these years, he was licensed as a commercial pilot in Montreal, Canada. Before beginning his graduate studies, he worked at Atomic Energy of Canada, Ltd.; spent two-and-a-half years in Great Britain as an Athlone Fellow at the English Electric Company, in Rugby, England; and became a trained reactor operator at the Atomic Energy Research Establishment at Harwell, England. Returning to Canada, he worked at Canadair, Montreal, and then Westinghouse Atomic Power in Pittsburg. He then enrolled at the University of Illinois in 1958.

Working with Mechanical Engineering Prof. Bei Tse Chao, Professor Jones earned a master’s in 1960. Following the Nuclear Engineering PhD degree program’s formal approval in fall 1960, he was encouraged to continue his study. In spring 1963, Professor Jones began his teaching career at Illinois, and was hired as a full-time faculty member in the fall. When Chao left the country for several months during this time, Professor Jones took over teaching his peers in a graduate-level heat transfer course. In 1966 he finished his PhD program and became an assistant professor. He was promoted to associate professor in 1968 and full professor in 1972.

Professor Jones served as Associate Chair of the Nuclear Engineering Program from 1981 to 1986 and was Acting Head of the newly formed Nuclear Engineering Department for a year, then served as permanent Head from 1987 to 2000. He was recognized as one of the founders of the Department when its 50th anniversary was celebrated in September 2008. He achieved emeritus status in August 2011.

Known for his kindness and consideration of NPRE’s students, Professor Jones was honored in 2010 when students, colleagues and alumni forged a grassroots campaign to establish a graduate fellowship in his honor. The same year Professor Jones was presented the NPRE Distinguished Alumni Award. He was presented the Illinois Engineering Alumni Award for Distinguished Service in 2017.

NPRE is indebted to Professor Jones for the leadership he provided, said Department Head Rizwan Uddin, who noted that the loss is a personal one. “As a graduate student in the program, I took classes with him,” Uddin said. “He later, as department head, played a critical role in hiring me back as a faculty member. He was my professor, mentor, and colleague. He will be missed by all he touched.”

NPRE Professor Jim Stubbins served as Professor Jones’ associate head beginning in 1991, then took over the headship when Professor Jones stepped down. “Barclay guided the Department through several challenging years, but despite the challenges, always put the interests of the students and faculty first. His leadership was a major inspiration to me when I became Head. He was a true gentleman and set the standard in the department for the highest academic standards, but always with a kind, personal touch,” Stubbins said. “His spirit is still keenly felt throughout the nuclear community and will continue to inspire us in the future.”

Professor Jones’ research interests included thermal-hydraulics, reactor safety, multiphase flow, boiling heat transfer, turbulence measurement and modeling, flow-induced vibrations and aeroacoustics, human-machine interfaces for reactor control and simulation, and food irradiation safety. Among his contributions were the development of an experimental apparatus to look at the behavior of suspended particles in turbulent pipe flow, and the development of an instrument measuring local fluctuating static pressure. Professor Jones also led the design of the reactor coolant system for the University of Illinois’s Advanced TRIGA Reactor.

Professor Jones was a Fellow of the American Nuclear Society, a faculty initiate of Tau Beta Pi, and an Honorary Member of Alpha Nu Sigma. His honors include the 2000 Glenn Murphy Award from the American Society of Engineering Education, the 1998 NPRE Outstanding Professor Award, the 1991 Power Engineering Educator Award from the Edison Electric Institute, and the 1982 Halliburton Education Leadership Award.

Professor Jones was a passionate and active volunteer and leader of the community. He was instrumental as a founding member and board chairman of Developmental Services Center (DSC) for a number of years. He was one of the earliest board members of Countryside School in Champaign, Illinois. His family are members of First Presbyterian Church of Urbana, where Professor Jones served at different times as an ordained elder, deacon, trustee and Sunday school teacher.

Remembrances may be made to the Barclay G. Jones Endowed Fellowship in Nuclear, Plasma and Radiological Engineering Fund at uif.uillinois.edu (217-649-2624) or to Developmental Services Center Workshop at dsc-illinois.org (217-356-9176). Messages for the family may be offered at renner-wikoffchapel.com.