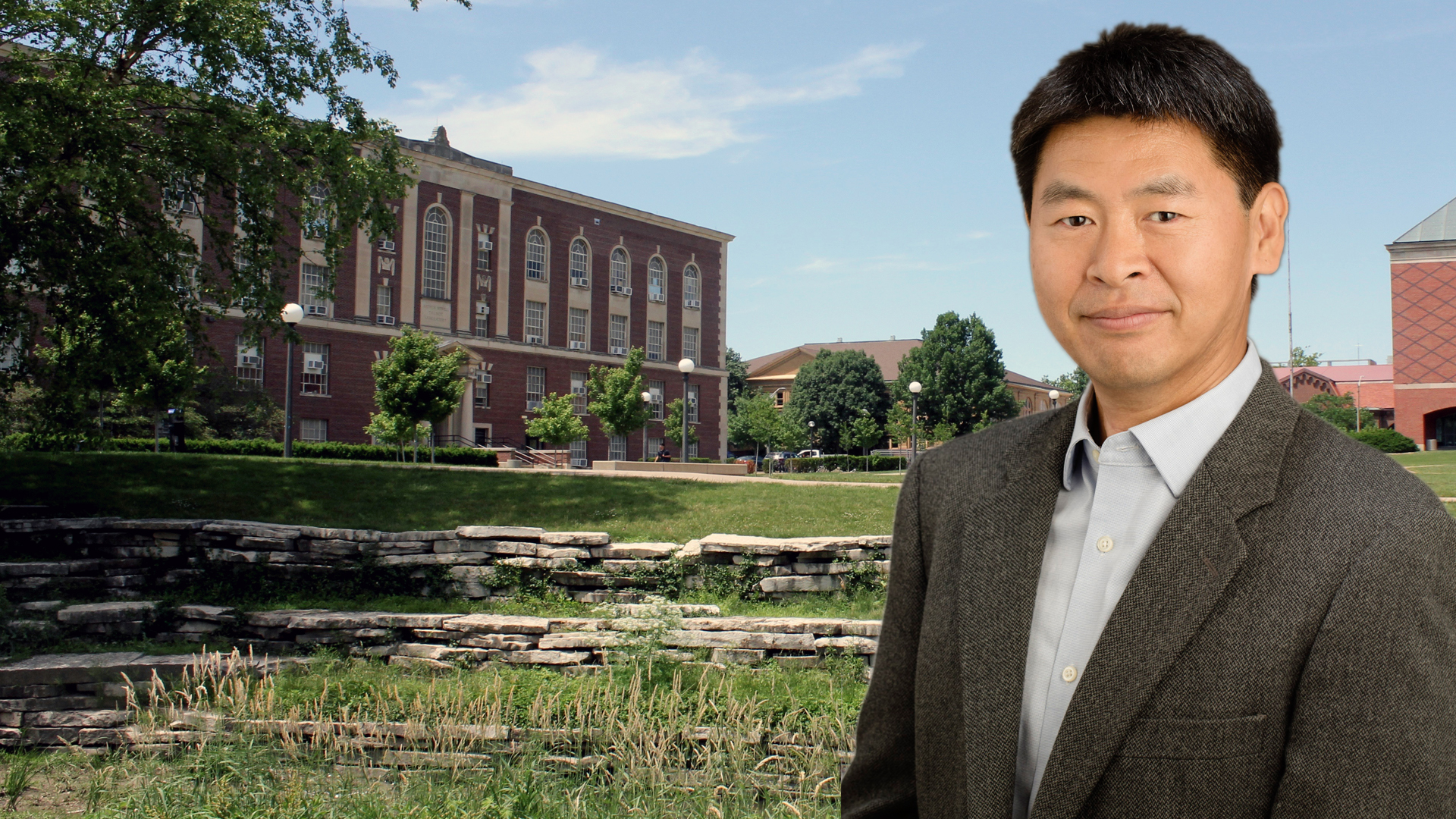 Ling-Jian Meng, Professor of Nuclear, Plasma, and Radiological Engineering, has been selected as the 2018 winner of the American Nuclear Society Radiation Science and Technology Award.

Meng, who has established within NPRE a world-premiere research group for developing radiation detection and imaging devices, has been cited for significant contributions to the field of radiological imaging, and their applications in healthcare, radiation detection, and nondestructive assessment. Meng’s group has developed a wide variety of detectors with a balanced performance unmatched by any existing gamma-ray detectors for X-ray and gamma ray imaging applications.

In the past decade, the Meng group has been at the forefront in developing advanced emission tomography instrumentations for single photon emission computed tomography (SPECT), positron emission tomography (PET) and X-ray emission tomography imaging. Meng and researchers at Northwestern University are using Meng's SPECT/magnetic resonance (MR) tool to study migration of genetically modified neural stem cells for targeting glioblastoma multiforme, the most aggressive cancer that begins in the brain.

Meng’s group has pioneered the use of emission tomography apertures for X-ray florescence computed tomography (XFCT) and X-ray luminescence computed tomography (XLCT). He and his students have developed a bench-top XFCT imaging system to study trace metal in biological samples. These metals are known to play important roles in healthcare-related topics, either as imaging contrast agents, as part of therapeutic agents, or as suspected causes of cancer, diabetes, and neural-degenerative disorders.

Over the past five years, Meng has promoted and established a new multi-disciplinary research direction that seeks innovative ways to re-engineer the interaction of ionizing radiation with living organisms to advance more efficient radiation therapy for curing cancer. To faciliate this effort, Meng and his Illinois collaborators from Bioengineering, Chemistry, Material Science and Engineering, and the College of Veterinary Medicine have established a multi-Principal Investigator working group called the Radio-Opto-Nano (RON) Group at the Beckman Institute for Advanced Science and Technology. The RON group's mission is:

A member of NPRE’s faculty since 2006, Meng is an affiliate faculty of Illinois’ Bioengineering Department and Beckman, where he leads the RON group. He also has founded and led inter-institutional collaborations, including the partnership between the University of Illinois and the Massachusetts General Hospital (MGH) for Research and Training in Molecular Imaging, and is a visiting Associate Professor at MGH and Harvard Medical School.

Meng has served as an Associate Editor for the IEEE Transactions on Medical Imaging (TMI) and guest editor of the Nuclear Instruments and Methods in Physics Research, Section (NIM-A). He regularly serves in organizational roles in major professional meetings, such as the Institute of Electrical and Electronics Engineers Nuclear Science Symposium and Medical Imaging Conference Room-Temperature Semiconductor X-Ray & Gamma Ray Detector (IEEE NSS/MIC/RTSD) conferences, and the Society of Nuclear Medicine and Molecular Imaging (SNMMI) annual meetings.