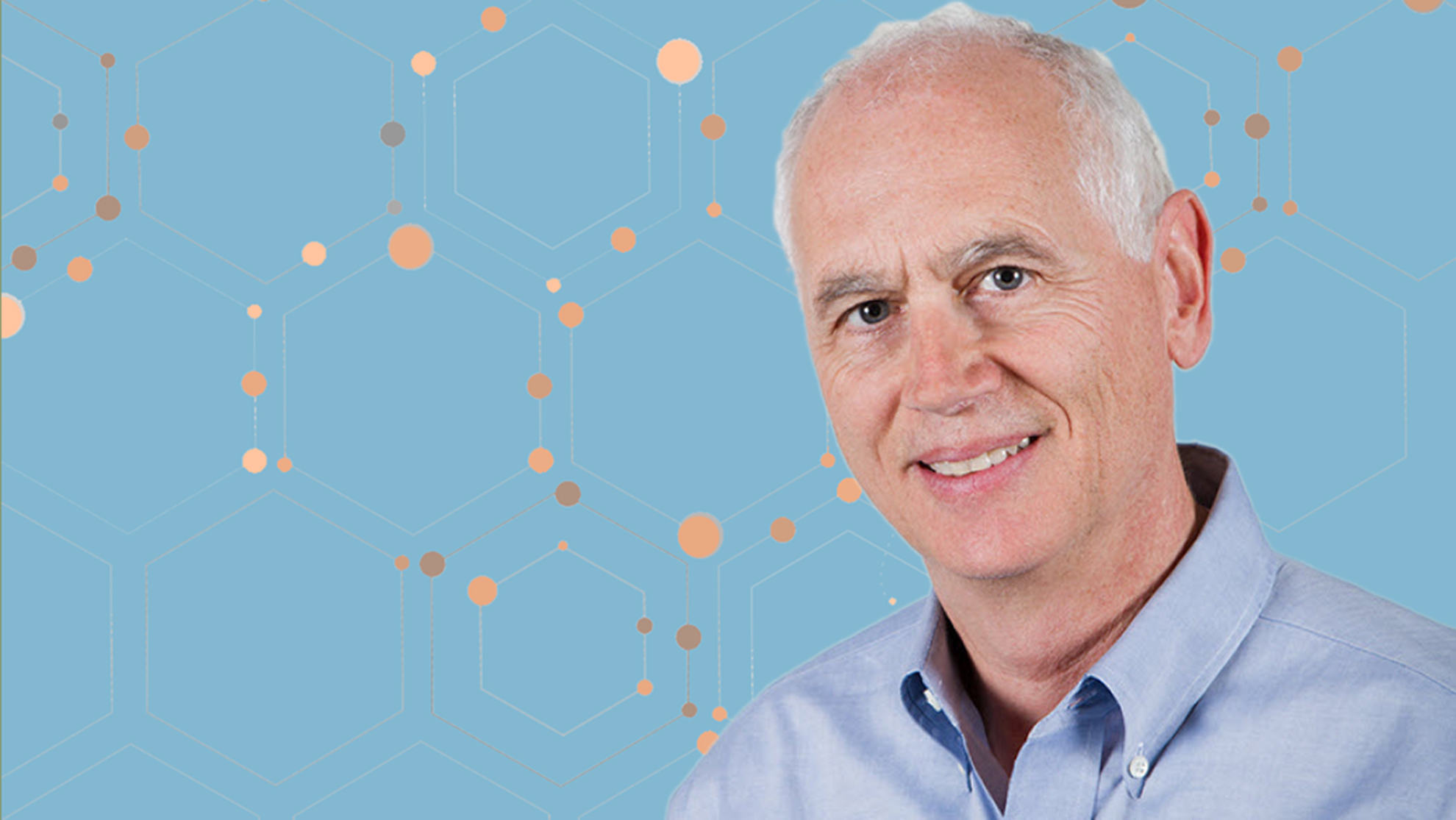 Honored with the 2016 NPRE Distinguished Alumni Award, Dr. Stephen Coggeshall returned to the Urbana campus recently to present a special seminar as well as join in the 50th anniversary celebration of Prof. Roy Axford.

Coggeshall, Chief Analytics and Science Officer for ID Analytics in San Diego, California, presented “So You Want to be a Data Scientist,” to a packed room on April 21. This talk, discussing aspects of data science relevant to people beginning their careers in the growing field, was presented from the perspective of a 25-year practitioner who has built and managed teams of data scientists across multiple industries.

Coggeshall has worked closely with ID Analytics, a leader in consumer risk management, since the company’s inception, and has been instrumental in building the company’s initial technical team and product roadmap. He has spent a 20-plus year career leading scientists to build practical solutions to difficult business problems using advanced analytics.

Prior to joining ID Analytics, Coggeshall served as an Executive Director at Morgan Stanley, working in the areas of asset allocation, portfolio analysis, stock selection, proprietary derivatives trading and behavioral forecasts of investors and financial advisors. He co-founded and was Chief Executive of the analytics consulting company, Los Alamos Computational Group, which worked primarily with Morgan Stanley.

Prior to that, Coggeshall served as Group Vice President of the technology development organization at HNC Software. He also co-founded the Center for Adaptive Systems Applications (CASA), where he managed a group performing consumer behavioral and portfolio modeling and analysis (CASA was purchased by HNC Software in 2000).

He spent 11 years at the Los Alamos National Laboratory in the field of laser fusion. Recognized throughout the industry for his work, Coggeshall received a Lifetime Achievement award from the San Diego Business Journal in 2012. A frequent presenter, Coggeshall co-authored “Foundations of Predictive Analytics,” and his research has appeared in national news media such as the Wall Street Journal, TIME Magazine, and the Today Show.

Coggeshall holds undergraduate degrees in math, music and physics. From Illinois, he earned a master’s in music in 1984, and a masters and Ph.D. in nuclear engineering in 1982 and 1984, respectively.