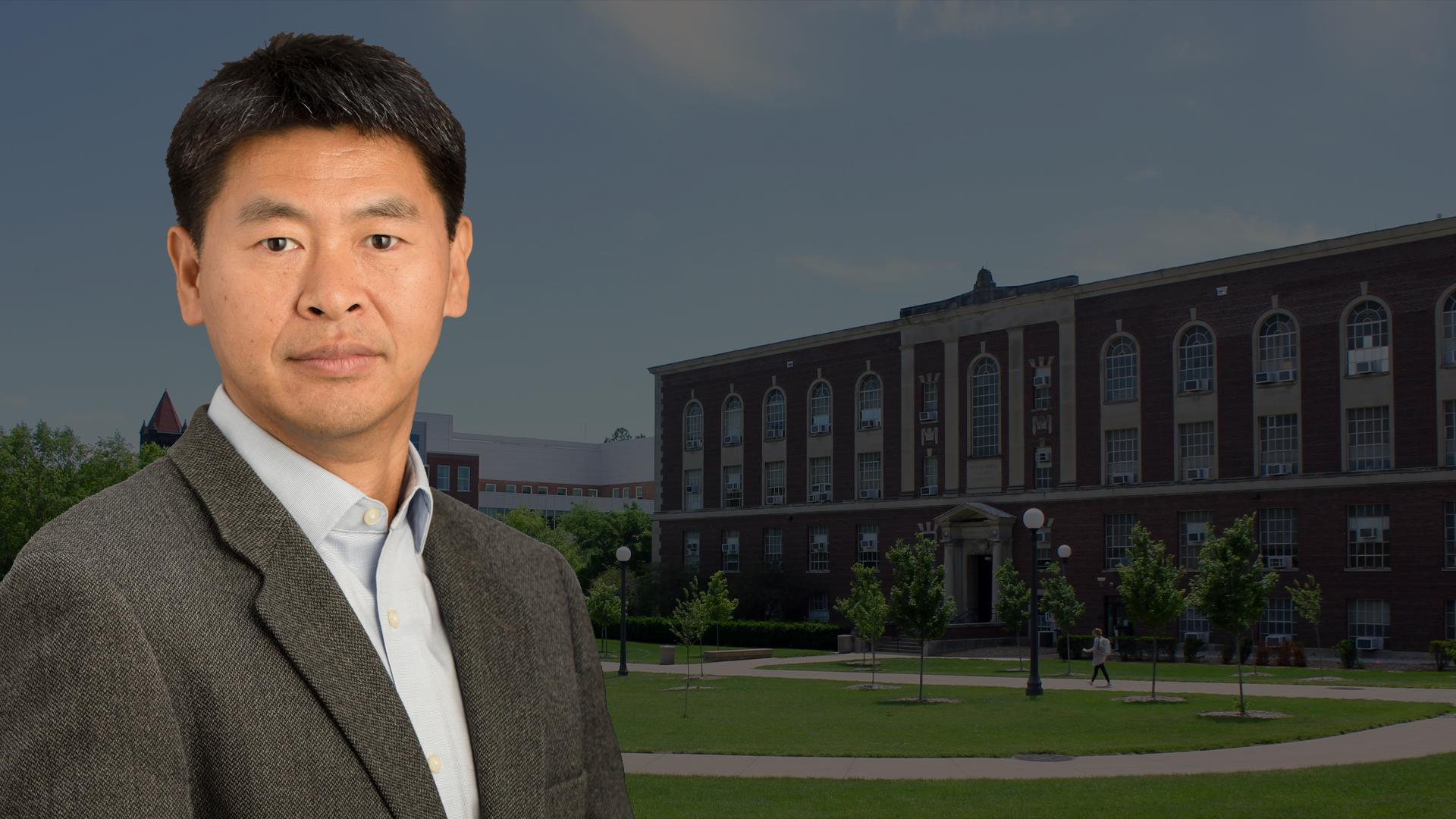 The project, funded by a $4M grant from the National Heart, Lung, and Blood Institute (NHLBI), will involve a multidisciplinary team of researchers from NPRE, the Schools of Medicine at Yale University and at the University of Pennsylvania, and the Science and Technology Facility Council (STFC) in the United Kingdom. The team will also be working with Redlen Technology of Canada, the world-leading supplier of cadmium zinc telluride detectors, to develop and fabricate a dedicated CZT detector platform for this project.

The researchers will develop a Dynamic Extremity SPECT (DE-SPECT) system for clinical imaging of PVD in lower extremities.

Peripheral vascular disease (PVD) affects approximately 8 million Americans and an estimated 10 percent of the worldwide population, with increasing prevalence in older individuals. PVD has significant health implications, resulting in progressive limb ischemia, a condition when not enough blood or oxygen is getting to parts of the body. This can lead to pain, numbness or tiredness in the legs, difficulty walking, non-healing ulcers, limb amputation, and, in severe cases, death.

Despite these numbers and a close association with coronary artery disease, PVD remains a relatively under-diagnosed disease. There is a critical need for a non-invasive approach for the comprehensive assessment of molecular and physiological changes of the lower extremities in patients with peripheral vascular disease (PVD) in response to therapeutic interventions, and assessing these changes will be critical for optimizing and following PVD therapy.

Meng said the development of the Dynamic Extremity SPECT (DE-SPECT) system will be based on several recent advances in the field of emission tomography, such as the ultrahigh performance CZT imaging-spectrometer, synthetic compound-eye (SCE) gamma cameras, and hyperspectral single-photon imaging (HSPI) techniques, that his lab and his collaborators have developed through a series of research projects funded by the National Institutes of Health, Department of Energy and several other funding agencies.

“We would expect the resultant DE-SPECT system and a series of imaging protocols that are enabled by this unique imaging platform would have a transformative impact on molecular imaging of vascular diseases,” Meng said.

The system will be installed at the Yale School of Medicine for animal and patient studies.