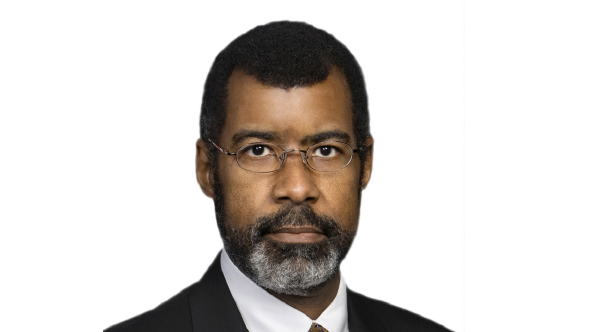 Magwood has led OECD NEA since September 2014. Based in Paris, France, the intergovernmental organization of 31 industrialized countries, including the United States, maintains and develops the technological and legal basis for a safe, environmentally friendly and economical use of nuclear energy for peaceful purposes.

Magwood has extensive experience in both the regulatory and developmental aspects of nuclear energy, including at the international level.

From 2010 to 2014, he served as one of five Commissioners appointed to the U.S. Nuclear Regulatory Commission (NRC). He advocated the importance of nuclear regulatory independence, and the necessity of maintaining strong, credible and technically sound nuclear regulation in the United States and all countries using nuclear power.

Prior to that appointment, Magwood provided U.S. and international clients with independent strategies and advice on energy, environmental and technology policy issues. During this time, from 2005 to 2010, he also sat on various advisory groups and provided technical and policy guidance to members of the U.S. Congress on nuclear research, education and climate change policy.

From 1998 to 2005, Magwood was U.S. Department of Energy Director of Nuclear Energy. During his tenure, he launched several important initiatives including the U.S. Nuclear Power 2010 program and the Generation IV International Forum (GIF). He was also actively involved in the work of the NEA, serving as a Steering Committee bureau member from 1999 to 2003, and as Chair in 2004 and early 2005.

Magwood holds bachelor’s degrees in Physics and English from Carnegie Mellon University and a Master of Fine Arts from the University of Pittsburgh.

The Leadership Speaker Series is intended to provide a forum for global leaders to present views and policies, particularly those impacting the disciplines of nuclear, plasma, and radiological engineering, as well as other issues relevant to energy sustainability.

Photos from the event can be viewed on NPRE's Facebook page.